10 hot shows to see in Chicago this February 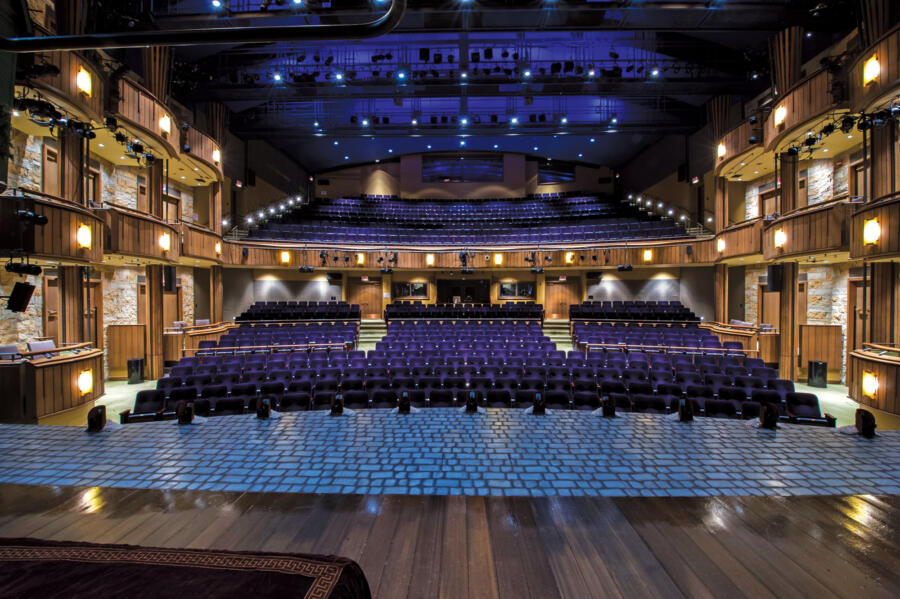 With more than 250 companies, Chicago is known across the world for its innovative and vibrant live theatre scene. Add a performance (or two!) to your Chicago itinerary – plus, experience many shows on a budget with half-price theater tickets from Hot Tix!

Don’t miss Chicago Theatre Week (Feb. 17 – 27, 2022) when tickets to participating productions are only $15 or $30, including everything on this list! All participating shows and offer details are listed at ChicagoTheatreWeek.com.

The Play That Goes Wrong 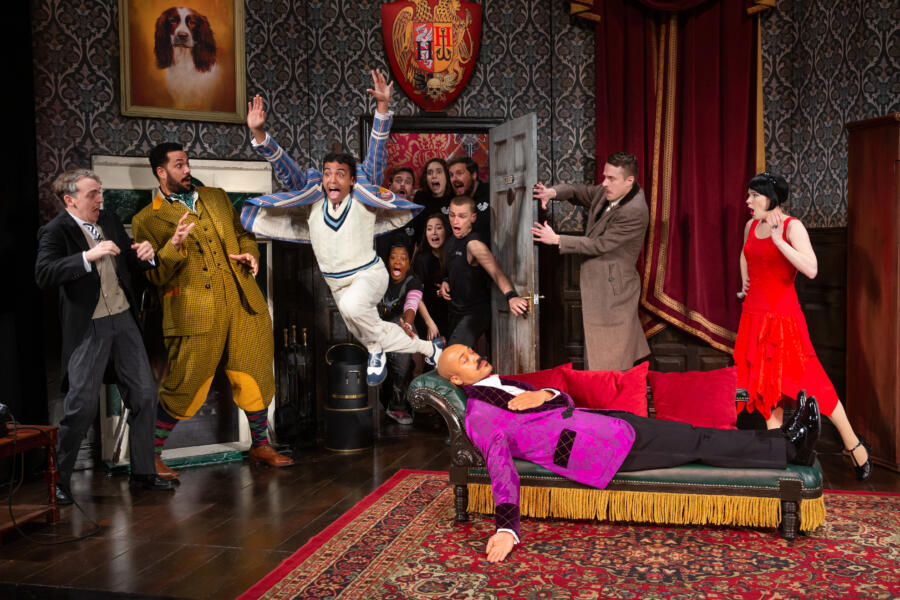 What would happen if Sherlock Holmes and Monty Python had an illegitimate Broadway baby? You’d get The Play That Goes Wrong, Broadway & London’s award-winning smash comedy! Called “A gut-busting hit!” (The New York Times) and “the funniest play Broadway has ever seen (HuffPost), this classic murder mystery is chock-full of mishaps and madcap mania delivering “a riotous explosion of comedy” (Daily Beast). Check for half-price tickets at Hot Tix!

An experience unlike any other, Teatro ZinZanni is a whirlwind of international cirque, comedy, and cabaret served with a multi-course feast. Described as “dynamic, hilarious, and delicious”, the fast-paced action unfolds around, above, and alongside our guests. World-class acrobats, musicians, divas, illusionists, madmen, and aerialists fill our intimate Spiegeltent ZaZou, a unique jewel box mirror tent located in the heart of Chicago’s Downtown Theater District. Check for half-price tickets at Hot Tix! 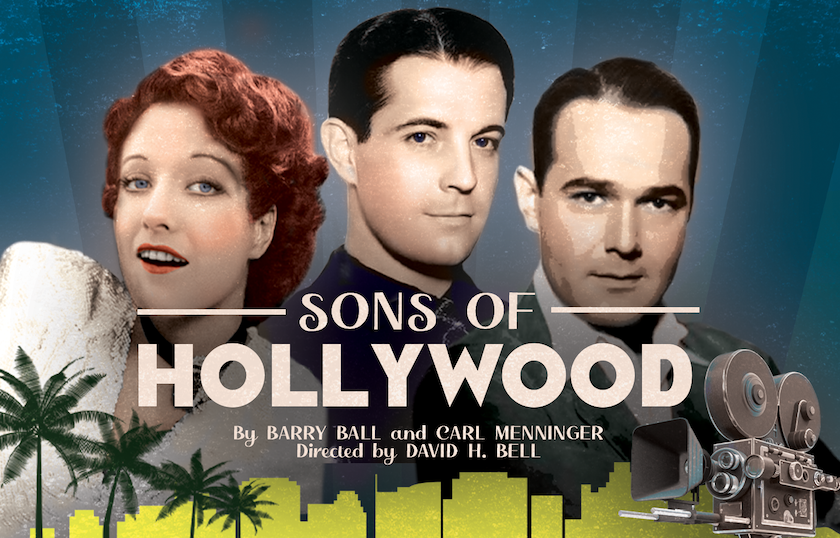 At the start of the 1920s, Hollywood brimmed with risqué films, enormous parties, and glamorous opening nights. Silent film stars Ramon Novarro and William Haines enjoyed lives as Hollywood royalty, engulfed in luxury. But when the Motion Picture Production Code brings an end to the no-holds-barred attitude of Hollywood and its acceptance of its gay stars, both men are forced to grapple with their identity in a suddenly oppressive world. How will they, and their starlet pal Lucille LeSueur, adjust to their new lives under Hollywood’s unforgiving new rules? When restrictive studios threaten to end their careers, will they choose love or their passion for the screen? Check for half-price tickets at Hot Tix!

Queen of the Night

A divorced father and his queer son head to the woods of southeastern Texas to relive the camping trips of earlier, easier days. But even without cell service, certain things are inescapable. Playwright Travis Tate explores masculinity and queerness through the lens of multi-generational Blackness, offering a hilarious, heart-rending family portrait about reckoning with the wilderness of a shared past, while facing an uncertain future. Check for half-price tickets at Hot Tix!